When ‘Trinity Methodist Church’ closed in 1976, the Methodist congregation came to ‘Lord Street West URC’, this became a formal arrangement in September 1978.

Since 1993 we have been known as ‘Lord Street West United Church’. We are a united congregation who work together drawing on and valuing different aspects of United Reformed; Methodist and other traditions.

In early 2009 some members on Hampton Road URC began worshipping with us when their own church building closed.

Over the years our buildings have been modernised and improved thanks to the sacrificial giving of our members, the rental of our buildings and the income from our car park. 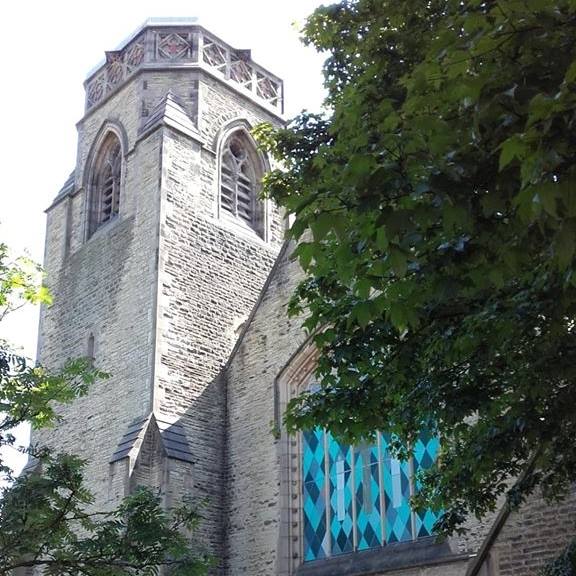 In 2012 we celebrated our 150th anniversary and we are aware of the needs to try new things to remain relevant to this changing world around us.

What's on at LSW